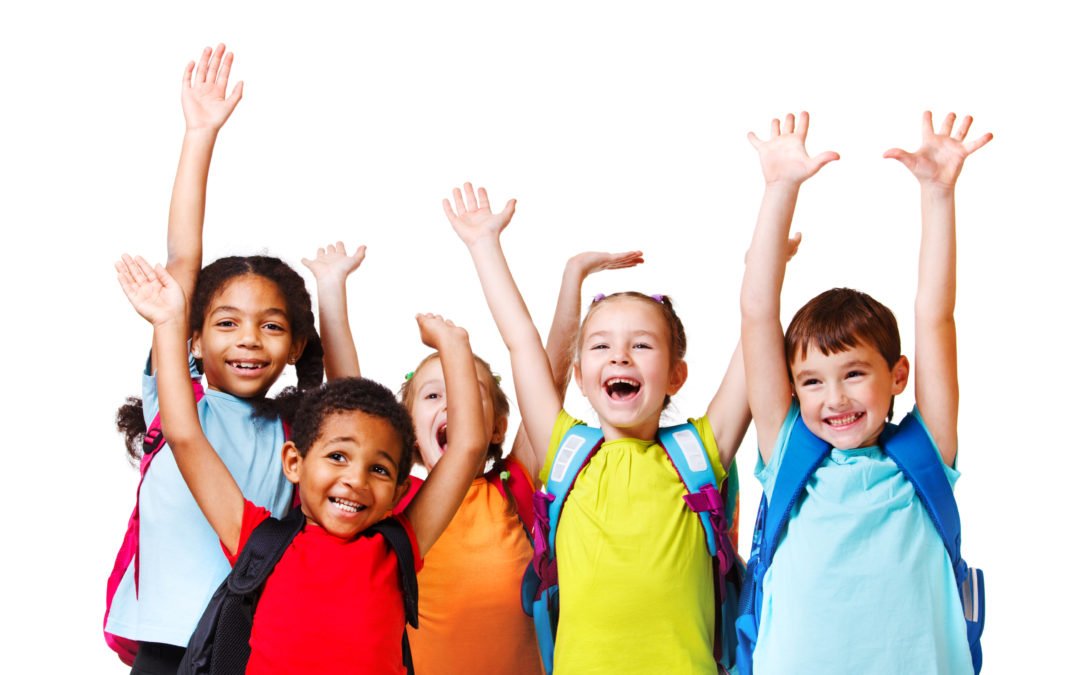 Before you know it, those six weeks will have flown by and the first day of term will spring upon you with a new class and a fresh start. I know lots of you probably already have brilliant ideas for how to create a positive classroom culture from day one, but these are three things I found very useful when I was teaching.

The first thing I would like to talk about is ‘tootles.’ This is an idea I found on Pinterest a long time ago and adapted to suit my class. The idea is to spread kind words and messages. The way I did it with my class, was that each child would choose someone in school (adult or pupil) to write a kind message for; they would keep it secret, fold it up and put it in a basket. We would read them out as a class then give them to the person they were written for. You could also display these messages in your classroom but, for my pupils, their confidence really grew when someone took the time to write them a message and physically give to them to keep. This became a great tool for dealing with conflict, difficulty with transition and so much more. It was great to see children who said they never get ‘tootles’ to then receive one the next time.

Secondly, have you thought about a safe comfortable place in your classroom for vulnerable children? This could be children with behavioral difficulties, SEND, anxiety and so much more. In my classroom I have used tents, partially partitioned cushioned areas, bean bags etc to suit different children – but the important thing is pupils know they can use this space when they need it. This space became essential for some pupils in my class as it was a place where they could feel calm, have time to themselves and let me know without having to tell me that they need support. This meant once they had some time to themselves I could then go over and talk to them about what they needed. Having this space was a great way to diffuse escalating behaviour too. If you use one of these spaces though, I recommend having a whole class discussion around it, not just telling key children, so that the whole class understands why pupils use it and can use it if they need it as well.

Finally, student ownership. Giving students ownership in different ways makes a huge difference to the classroom culture – particularly how they look after school property. For example, we were given a set of classroom iPads. These iPads had a charging station that they need to be slotted in to, plugged in and they need to be switched off. Initially, children were not using this properly. Wires would be stretched unnecessarily to iPads much lower down, half the iPads would still be switched on, some would be upside down, not plugged in etc. That was, until we introduced the iPad crew. It was simple: you only got to be part of the iPad crew if you got your name on the list. The only way your name got on the list was if you proved you could tidy away the iPads properly. It was instantly effective. After that, the iPads were always put away neatly and properly, with the whole class eventually getting their names on the iPad crew list. Another example, was getting students to organise the book corner, mend broken books and make signs about how to take care of the books. If books then got ripped, the pupils who fixed them would be upset their time had been wasted, the pupils who made the signs would say they felt ignored, and so on. In time, this meant more care was taken over those books as those who put the work in wanted the books to stay neat and the other pupils didn’t want to upset their friends.