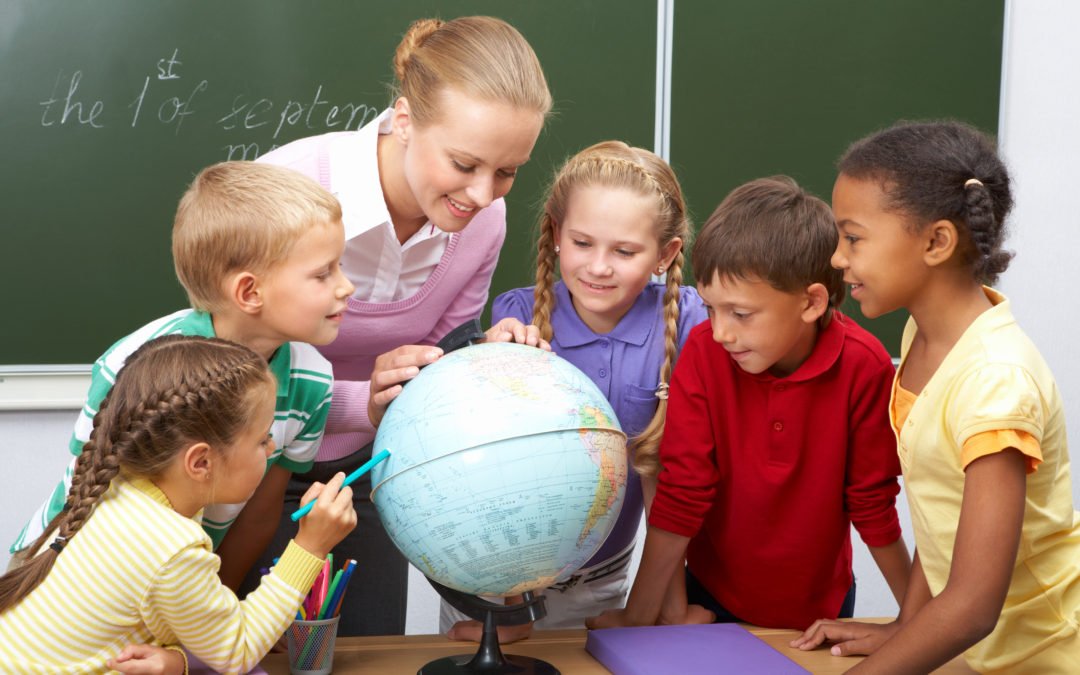 What is Newsday Tuesday?

While I was teaching, I was always amazed at how little some children knew about the world around them but then I realised that if I was proactive about it I could instead be amazed about what they did know. This hit me after some excellent CPD training which mentioned the concept of ‘Newsday Tuesday.’ This is a weekly assembly about the current news. An example was that you could centre this assembly around three news stories: a local story, a UK story and an international story so children could understand their community as well as the wider world around them.

How it worked for me

I was inspired by all the ideas given in this CPD training, so I decided to put it to use. As part of creating the assembly rota for each half term I included Newsday Tuesday for class assemblies and encouraged all teachers to use it in their classrooms. It was a huge success with pupils responding extremely positively to it. In my classroom we used CBBC news round. We would watch news round and pick out a few key stories to explore. We would also test our knowledge of the news with a weekly quiz as a whole class. This brought out the competitive nature of my class and made them keener to explore news stories thoroughly, so they could improve their quiz score.

Newsday Tuesday became a ritual, I would hear conversations first thing in the morning like “Well it’s Newsday Tuesday so I know we will be watching and hearing news stories today.” I would also hear the anguish if Newsday Tuesday was rescheduled to another day of the week, the bitter disappointment that they would have to wait. Pupils were actively involved; they voted for stories, talked about them with a partner and shared their opinions with the class. It was great to see children buzzing about this in class but even better to hear they took this passion home with them.

It’s not just about the enjoyment though, the understanding was incredible, as well as the sensitivity and respect that grew. My class were far more understanding of how people are different and similar and how special that is. They were hearing and seeing things from different perspectives and understanding the impact of what people say and do.

Give a shot in your classroom today, you may be pleasantly surprised by the results!

Further information: The CPD I attended was led by Mr Parkinson (@ICT_MrP). Newsday Tuesday is a concept he shared from his CPD with Reading Explorer (@ReadingExplorer).