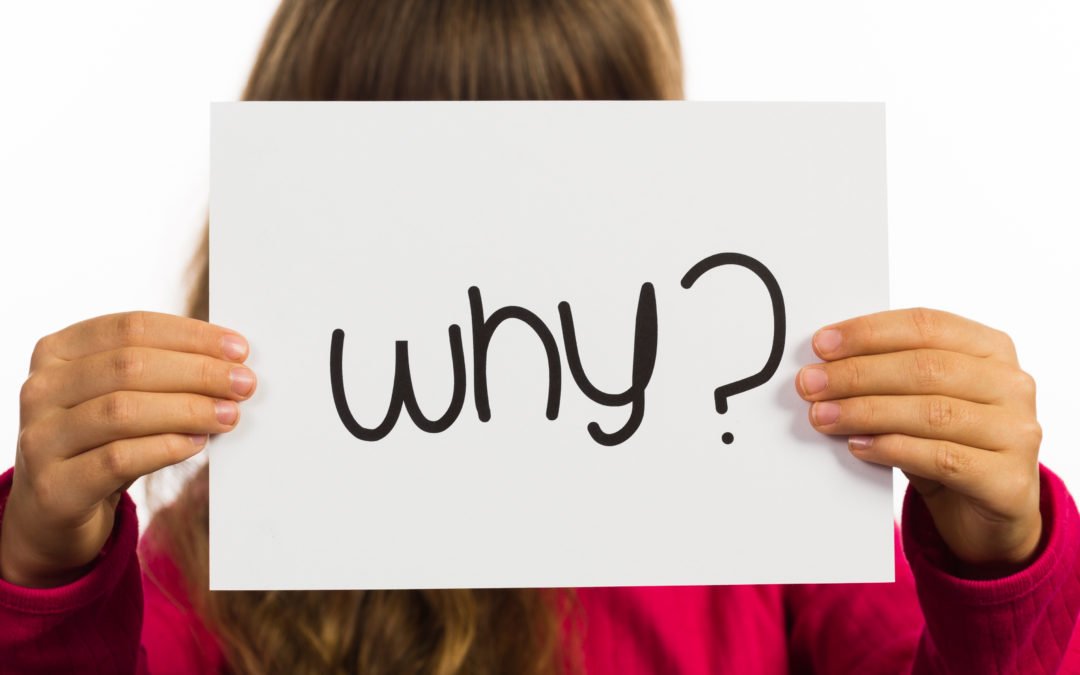 Last Friday, 2000 headteachers across England gathered in Westminster to protest ‘insufficient school funding’ from the Government. The turnout was double the expected amount, which shows the severity of the situation.

Despite the Government saying, ‘There is more money in schools than ever before,’ headteachers wonder if they are considering how much farther that money needs to spread.
Additionally, the Government has said it is increasing funding, yet the Institute of Fiscal Studies claims that, “per pupil funding has fallen 8% in real terms since 2010.” Perhaps the funding has increased but what about the increase in class sizes, what about inflation, what about the many social challenges that schools are facing? Headteachers are questioning if these factors and many more are being taken into account.

Whether or not the Government has provided more money than before, headteachers are saying it’s still not enough to support schools. Some of the budget cuts schools have faced have been ‘heart breaking’ and extreme. In fact, “a survey by the NAHT found that nearly three-quarters of school leaders expect they will be unable to balance their budgets in the coming financial year.” Additionally, what do schools do in an emergency? Where does the budget leave room for a crisis? I read an article about a school with 300 holes in the roof that had to cut 14 staff and even more cuts that were benefitting pupils to try and cover the cost. The pupils say it best here, “Put yourself in our shoes. It’s not fair on us.”

Staff in schools are already struggling with their excessive workload, low pay and sometimes little respect. The last thing they need is to be crippled with a seemingly insufficient school budget that leaves them in fear of losing their jobs.

This photo from BBC news, sums up the protestors’ argument quite nicely. 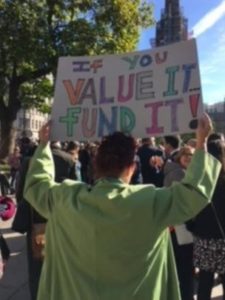