How to enjoy teaching Literacy 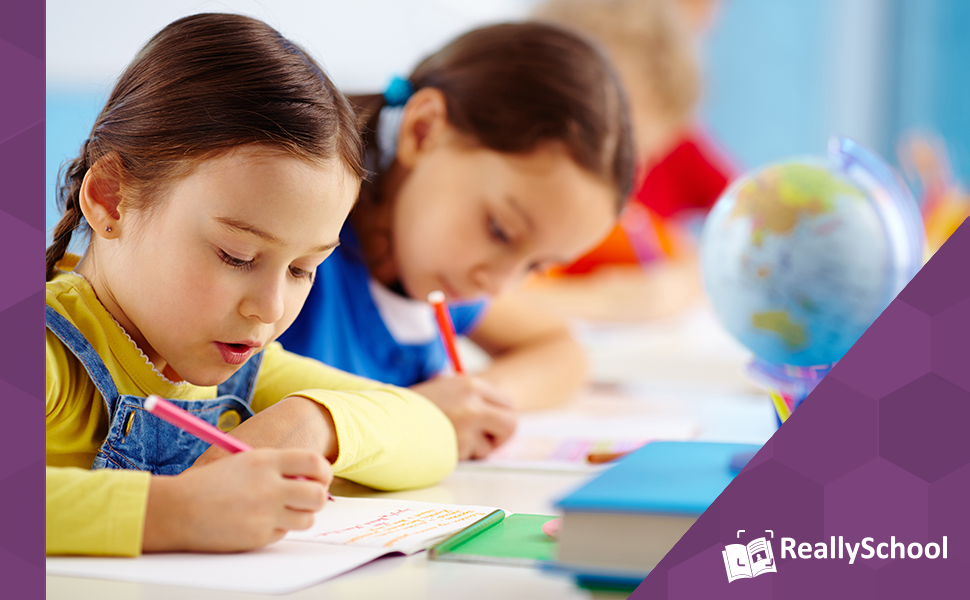 For a while, I used to dread independent writing at the end of a unit. I was always worried about how much some of the pupils had retained, not to mention their reluctance to write. Then of course, there was progress, would I be in my next ppm meeting panicking that I could not show that my pupils had made sufficient progress over the half term? That was until I had some Literacy CPD with Andy Hawes. This CPD included support with planning, joint teaching opportunities and more. The feedback I had was incredibly useful and empowering and I have to say it’s probably the best CPD I’ve ever had because it had a really positive on my Literacy lessons.  I ended up loving teaching Literacy and my pupils loved it too.  They would get so excited about showing off their skills in their independent writes.

There were a lot of things that I learnt during my training with Andy, but I’ve focused on the changes that had the most impact for me and my pupils. Some of these are so simple but make a big difference.

Use role play tools such as conscience alley, freeze frame, think/say/feel, hot seating etc. This gives pupils opportunities to explore setting, characters and events. Role play is also a great way for pupils to begin to sequence the story, and you can start collecting treasure box vocabulary for your unit.

Previously, we had worried too much about covering as much content as possible over a variety of genres, when what we needed to do was reduce the number of units and extend the time spent on them.  Having these longer units gave children time to flourish. I could see the progress so much more clearly over a four-week unit than a two-week unit and the pupils felt far more confident in their final pieces. Simply put, it was about prioritising quality over quantity.

Use more role play lessons or lessons focused on pulling apart the text, thinking about the words used and finding out what they mean. The pupils have a much deeper understanding of the text when they have had quality immersion-based lessons. They know what makes the text work for the reader, what tools the writer used and why, and they consider this when creating their own texts.  For lessons focused on pulling apart the text, you could use good and bad texts and get children to talk about which they prefer and why. You can go on word hunts, talk about vocabulary choices, structure etc. You can create activities such as filling in missing words, up leveling the text and so on.

I had always used modelling in the classroom but realised I was making a mistake. I wasn’t giving the children a teacher model, I was engaging in the shared writing process. Using shared writing was not the issue, this is an important part of the learning process, the problem was I was skipping the teacher model. I was asking children to share ideas when they didn’t have enough understanding to really contribute. No wonder sometimes the pupils gave me unusual word choices or were unsure how to complete my sentences. They weren’t ready for this stage. What I needed to do was show them how, explain exactly what I was doing and why, what my vocabulary choices were and why I thought they were better suited than another word or phrase. Once I had done this, the pupils were ready for me to move on to shared writing.

Additionally, I was making the mistake of saying, “Right, you’ve seen the model, now go write your own.” What worked better was shared writing followed by children continuing or completing the modelled/shared writing text, rather than starting from scratch. As they built up their skills and understanding, and had time to plan their writing, then they were ready to create their own independent texts.

Instead of over loading your pupils with success criteria focus on a small number of things you want to see in their writing. For my class I found choosing three key skills for a unit worked best, e.g. punctuation, past tense verbs and sentence openers. When children write there is a lot for them to think about already, so if on top of that we are asking for them to include every interim statement for their year group no wonder their sentences don’t make sense, or they only write one paragraph by the end of the lesson. This is another argument for quality over quantity. I didn’t want to say, “Yes, they have used every interim statement, but they haven’t used any of them correctly!” Instead, I wanted to say, “Look at how much progress they have made with past tense verbs and all the super sentence openers.” Their skills will build up over time if you give them time to practise them, and they will use more of those assessment criteria as they become more confident in their writing.  When planning your lessons instead of planning , for example, day 3 past tense, day 4 adjectives and day 5 adverbs, plan to teach a key skill – such as past tense verbs – over a few lessons. Teach this skill in multiple ways, building up the independence as you go. The pupils are far more likely to write ‘swept’ instead of ‘sweeped’ in their writing, if you give them time to understand why they need to.

I’ve only scratched the surface here of my CPD, I haven’t even covered the support I had with pupil led planning and editing and more. I would really recommend if you need any Literacy CPD you get in touch with Andy Hawes via the PLTA website: https://www.plta.co.uk/.