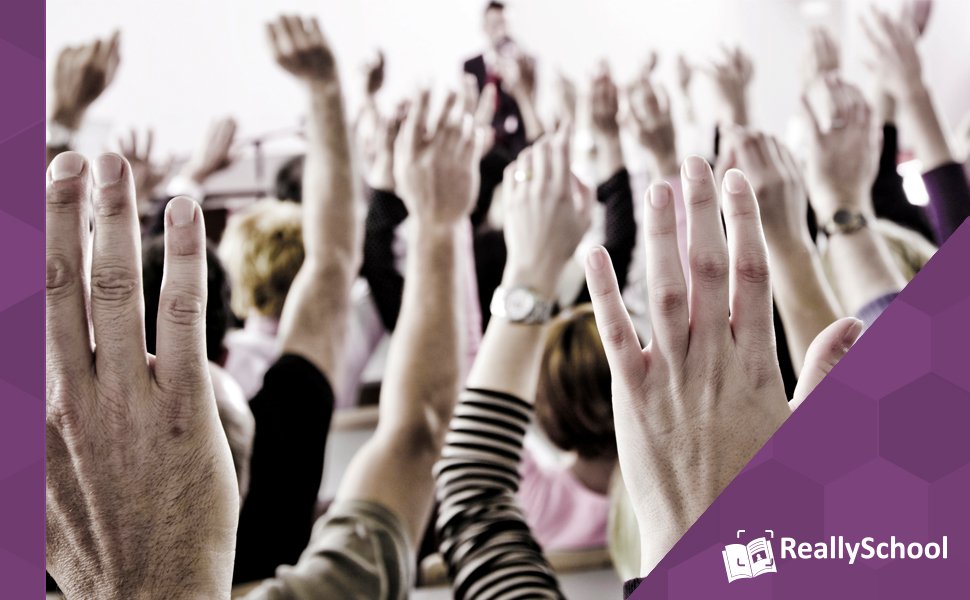 All over the news and social media people have been talking about the pupil climate change protests. Strikes have taken place not just here in the UK, but according to the BBC, “tens of thousands of children across Belgium, Germany, Sweden, Switzerland and Australia have been inspired to hold their own demonstrations.”  The movement started in Sweden with Greta Thunberg (15) missing school to sit outside government buildings because she believes her county is ‘not following the Paris climate agreement.’  In the UK, children have been taking part in a school strike to show their commitment to their environment and that urgent government action is needed. There is another planned nationwide protest on the 15th March.

Why are they striking?

Simply put young people want the government to act. They want to see significant changes made to tackle climate change, particularly in the wake of recent research and evidence of the ongoing impact. One of the campaigners, 16-year-old Bella lack, on her debate with a head teacher on Sky News explained, “We’re presiding over what I can only really call an ecological apocalypse, and no one is speaking about it, so we wanted to start that conversation.” When asked why the protest needed to happen on a school day Bella articulated that if it wasn’t on a school day ‘it wouldn’t have drawn as much attention as it has.’ Based on the many on going debates, articles and tweets about the strikes it’s safe to say striking during school time has drawn a lot of attention.

However, the strike is not just aimed at politicians, but everyone. One of the aims is to raise awareness of how everyone impacts on our planet and how if we make changes, even small ones we can help our environment.

How does the public view the strike?

There are mixed views on the pupil protest with some school leaders concerned that pupils should not be encouraged to miss school. There are those that believe that the missed school time and the impact that this absence could have on the education of young people outweighs the benefits of the strike. Education Secretary Damian Hinds states (Sky News), “I want young people to be engaged in key issues affecting them and involving themselves in causes they care about. But let me be clear, missing class won’t do a thing to help the environment; all they will do is create extra work for teachers.”

However, pupils are permitted to miss school under exceptional circumstances and many would argue (myself included) that this is an exceptional circumstance. Some believe that the benefits of being involved in something like this, creating a community for change, standing up for what is right, making voices heard is a valuable enough experience to warrant the time missed in school. In fact, the Guardian notes that, “The strike was supported by the Green MP Caroline Lucas and several frontbench Labour MPs. Their leader, Jeremy Corbyn, tweeted that climate change was the greatest threat people faced and young people were ‘right to feel let down by the generation before them and it’s inspiring to see them making their voice heard today’.”

I know attendance is a real issue for schools and I can understand that schools cannot encourage pupils to miss school, but to see pupils engaging with real world issues such as climate change gives me hope and like others I am inspired by their passion.

As pupils have shown they want to take action to tackle climate change, here are just a few things schools can do to support this: