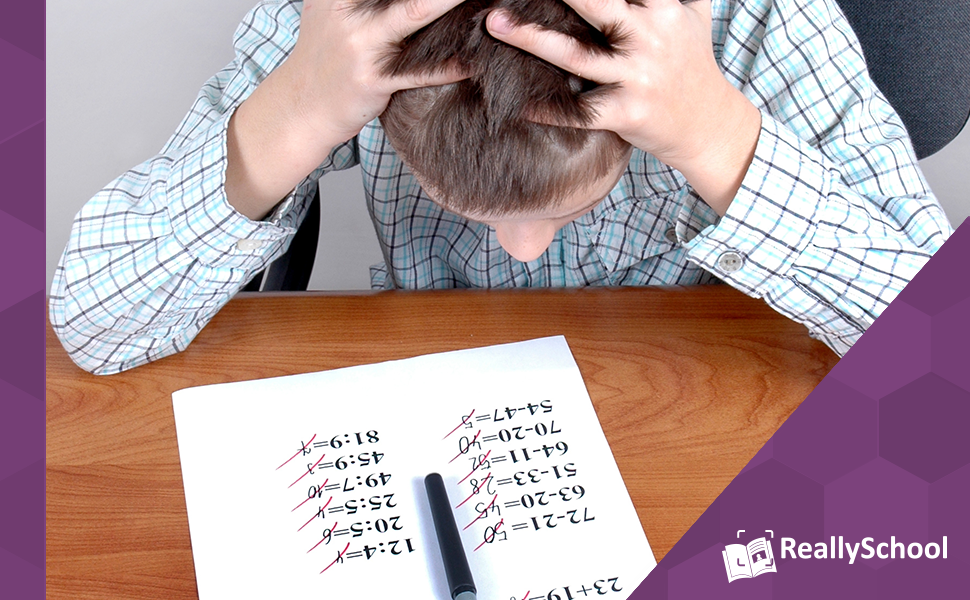 With April shortly coming to a close, SATs are creeping ever nearer. Soon pupils in Year 2 and Year 6 will take national standardised tests to assess their reading, mathematics and writing. Year 2 SATs are less formal and are mainly used to support a teacher’s judgement at the end of KS1, whereas Year 6  SATs are more formal, therefore the pressure on schools and on pupils is much higher. However, that is not to say that year 2 SATs are without pressure. Unfortunately in most cases teachers and leaders still feel the burden of accountability for the SATs results.

Why are they used?

SATs are used as an end of KS1 or KS2 judgement of pupil attainment which is then compared to the national standard. Because they are standardised that means all schools are getting the same questions for their pupils with the same marking scheme, meaning the tests aren’t left to interpretation in the same way formative and summative assessment in schools can be. In Year 6 they are also used as indicators of pupil ability that secondary schools may use to place pupils in to sets. However, there are questions as to whether SATs are appropriate in schools, particularly for children as young as 6 years old.

How do educators feel about SATs?

Feedback from educators is mixed, but there seems to be an overall consensus that the accountability placed on schools in regard to SATs is too high. Some educators suggest that SATs should be used only for internal assessment. The view from some is that testing our pupils using SATs is okay but the way educators prepare pupils needs improving. Others argue, that the tests should not be used altogether because of the increasing number of pupils suffering from exam anxiety. In fact, according to the Independent, “Labour would scrap the controversial Sats exams in English primary schools, Jeremy Corbyn has said.The “regime of extreme pressure testing” would be abolished amid reports of children crying, vomiting and having nightmares.” Additionally, the article goes on to mention that the Labour party has also pledged to ‘scrap the government’s baseline assessments’ in EYFS.

The push back on stopping SATs altogether is the question of what the alternative would be, and if this would increase the already burdensome workload on our teachers. According to a recent article in TES, despite Wales no longer using SATs in schools they seem to be ‘testing their pupils even more.’ Chris Keates, the general secretary of NASUWT explains,  “Wales, some years ago, said it was abolishing the test, and when we ended up looking at the situation after that, what we found was that they had got workload-intensive teacher assessment, and actually more tests than they had had before [the original tests] were abolished.”

There have been some concerning articles recently highlighting the growing problem of exam anxiety for pupils particularly in secondary schools. With some pupils even having suicidal thoughts because of the intense pressure they feel. Secondary pupils know that their GCSE results can impact on their future e.g. the need for particular grades when applying to their choice of further education. However, it’s not just secondary pupils feeling the pressure.  Eleanor Busby explains, “Children as young as nine have talked about suicide, according to a survey of teachers which found that more than four in five had seen a rise in mental health problems among pupils.” It is alarming that the number of pupils suffering from mental health issues such as severe anxiety and depression seems to be rising but what is the cause behind this? One factor is exams, in fact, “A number of National Education Union (NEU) members were concerned about the effects of the “exam factory” culture of over-testing, which they claimed was “damaging” to young people.”

My experiences with Year 2 SATs

Last year, I was surprised that the majority of my Year 2 pupils enjoyed completing their SATs. They even asked me if we could do more of them. I think this was for a few reasons which I have listed below:

Although, the majority of my pupils saw this as an opportunity to show off their skills there were of course some pupils who did not. I had some extremely anxious pupils who dreaded their SATs, including some of my SEND pupils. To support them we practiced together 1:1 and in a small group. We worked with their parents to build strategies to support their anxiety in school and at home. We made it clear to them that this ‘special work’ was not the be all and end all, just a way to see what they had learnt, what they understood and what I need to help them learn more about. Additionally, during the SATs we provided access arrangements for those who needed it and provided a rest break for the class.

There are some misconceptions that the SATs test only basic skills, I can assure you they go beyond the basics, particularly when it comes to reading comprehension and mathematical reasoning.

Additionally, it feels as if the reading comprehension papers don’t often take in to account how readers can perceive a text in different ways. Last year, I had some amazing responses to some of the comprehension questions which in class I would use as evidence of inference but in the SATs papers this had to marked as 0 because they did not provide an answer from the small selection of options.

There were also some awkwardly worded questions across the papers which seemed to have the purpose of ‘misleading’ or ‘tricking’ pupils. I could see a lot of common errors that highlighted the complexity of certain questions, not to mention, some of the vocabulary choices. Many pupils during the test asked what certain words or questions meant and I could not answer due to the guidelines of administering the tests.

Unfortunately, we currently cannot say if the SATs will remain as they are, be abolished or changed in the future but what we do know is they are happening this year in any case. Personally, I would like to see some significant changes in the way we assess our pupils as well as a notable decrease in the high accountability and pressure put on schools in regard to exam results. However, that does not help our pupils right now.

Right now, whatever your views on SATs may be, the most important thing is to support your pupils as best you can going through this process. Based on my experiences with Year 2 SATs here are some of my top tips for preparing and supporting your pupils: